The history of the UNCLE BOBS CLUB dates back to December 1941, when a raffle book was passed around the bar of the Riversdale Hotel in Hawthorn. The raffle proceeds were to benefit the Orthopaedic Section of the Royal Children’s Hospital at Mt. Eliza. Four gentlemen in the bar that evening were so moved they decided to form a fundraising organisation for the Hospital.

The founders of the Club, Alf Clark, Ray Fisher, Jock McAdam and Clarrie Williams, held a meeting at the Hotel on the 17th of December, 1941, with 10 gentlemen in attendance. The meeting decided that the group be known as the “UNCLE BOB’S ORTHOPAEDIC FUND”, the term UNCLE BOBS coming from the fact that the subscription was to be a shilling (a bob) per week.

By the end of 1943, the Club’s membership had grown to 379 members and the reports show the Club was receiving tremendous support from the Melbourne Fire Brigade which has continued to this day. During the first year of the Club’s inception they raised a total of 1356 pounds, which was a tremendous effort considering the country was at war.

The Club’s first association with the Good Friday Appeal was in 1948. The appeal began in 1933 when the Sporting Globe and 3DB joined forces. The Uncle Bobs raised 1,200 pounds in their first year and the publicity for the Club was tremendous. The Good Friday Appeal holds a special place in the heart of every Uncle Bob. 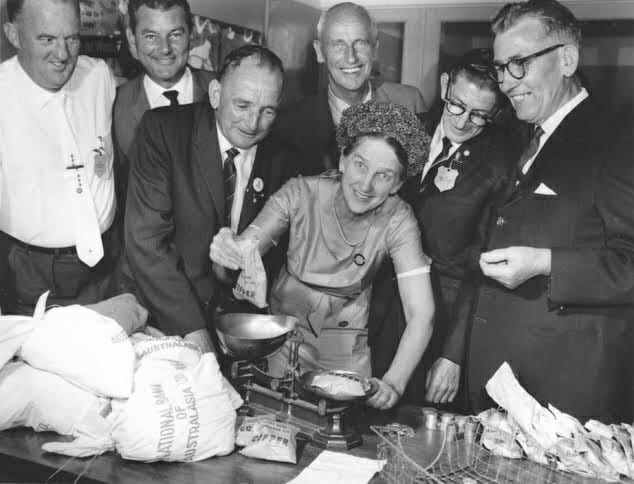 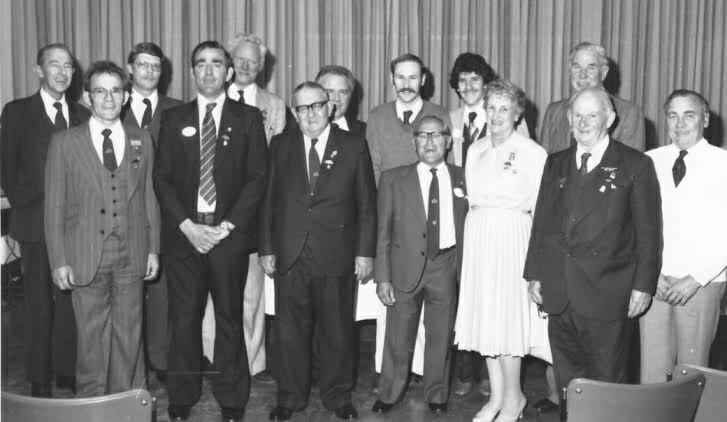