In 1922, Miss Mary Guthrie raised concerns with the Hospital Committee of Management about the financial capacity of the hospital to continue to deliver the services needed within the budget they had been allocated from the Government.  As a solution, Miss Guthrie formed the Auxiliary movement to fundraise for and supply articles to the hospital. To establish this, Members of the Committee of Management were encouraged to invite women from their local community to a meeting at the Melbourne Town Hall. From here, 10 Auxiliaries were formed, along with an Executive Council. In their first year, Auxiliaries saved the hospital more than £1,914. By the end of the decade, another 12 Auxiliaries had formed, supporting the establishment of a canteen in the outpatients department, supplying bed linen and garments along with fundraising to extend the babies ward. 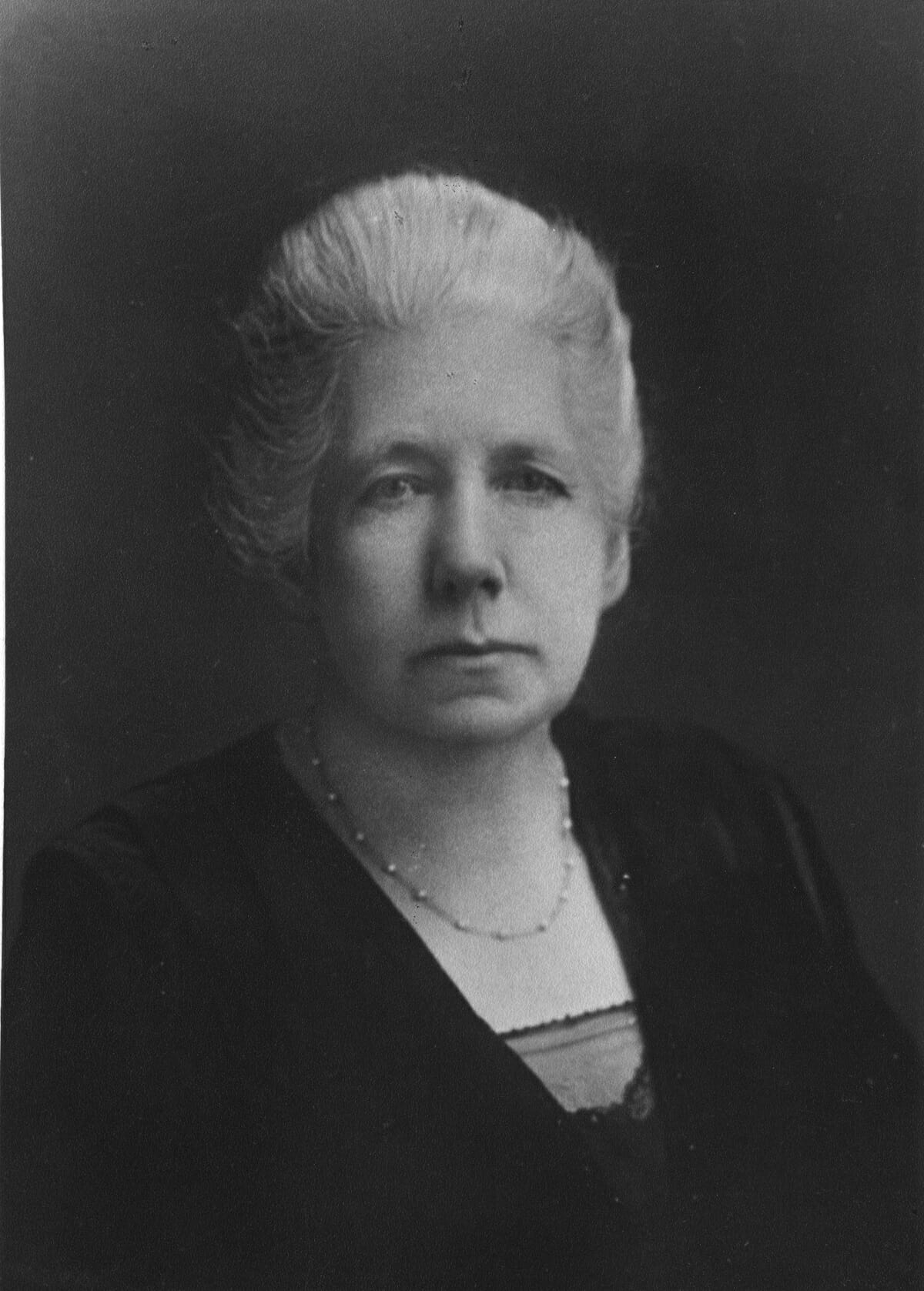