On the 3rd of September 1931, a small group of journalists from The Sporting Globe organised a sports carnival for charity.

The afternoon commenced with a Cobb & Co carriage procession followed by the competing jockeys and veterans as they wound their way through the streets of Melbourne to the MCG. In front of a delighted crowd of 20,000 people, the sports carnival began with a football match involving Victorian jockeys – Flemington verses Caulfield, where Flemington came out as the victors.

This was followed by a football game of old Veterans’ representing the North and the South of the Yarra. Any retired players from World War One onwards were encouraged to put their name forward with a call out through The Sporting Globe. North of the Yarra were the clear winners of the Veterans’ match, 10: 6 to South’s 6: 7.

During the intervals The Sporting Globe journalist Dave McNamara, who also held the record for long distance football kicking, gave an exhibition of drop kicking and a fancy dress sprint event was also included as part of the Carnival program. A total of 427 pounds was raised to support the Alfred Hospital Appeal.

By July 1932, The Sporting Globe reported that every football enthusiast was asking if the Veterans’ and Jockey’s football match was to be held again, following the huge success the previous year.

Two of the organisers, Dave McNamara and George Sparrow decided to hold another Carnival on Friday 26 August in aid of the Children’s Hospital. The Sporting Globe journalist and event organiser, W.S Sharland noted in his 23 July 1932 article, “An old footballer said the other day – Every kiddy is entitled to get a fair start in this world, and that is why I think thousands will patronise the carnival this year” and so they did. 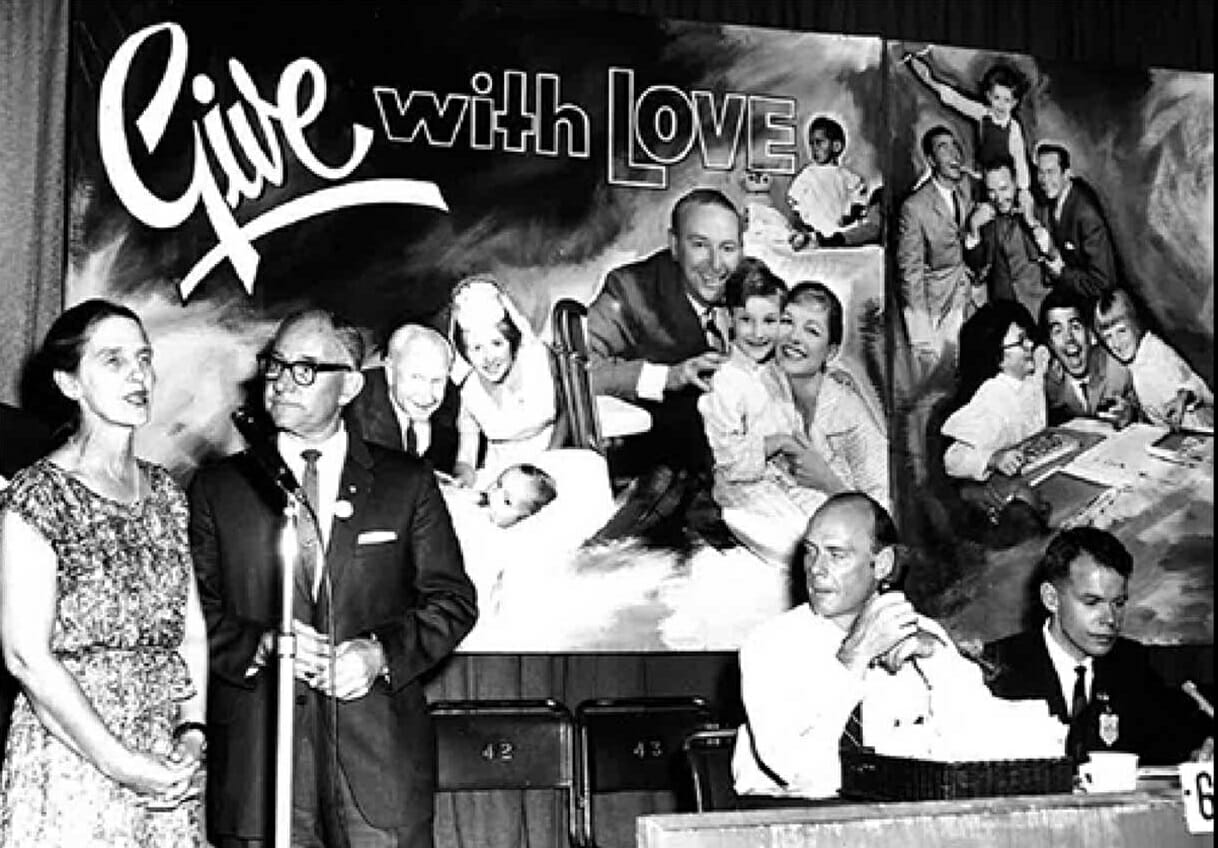 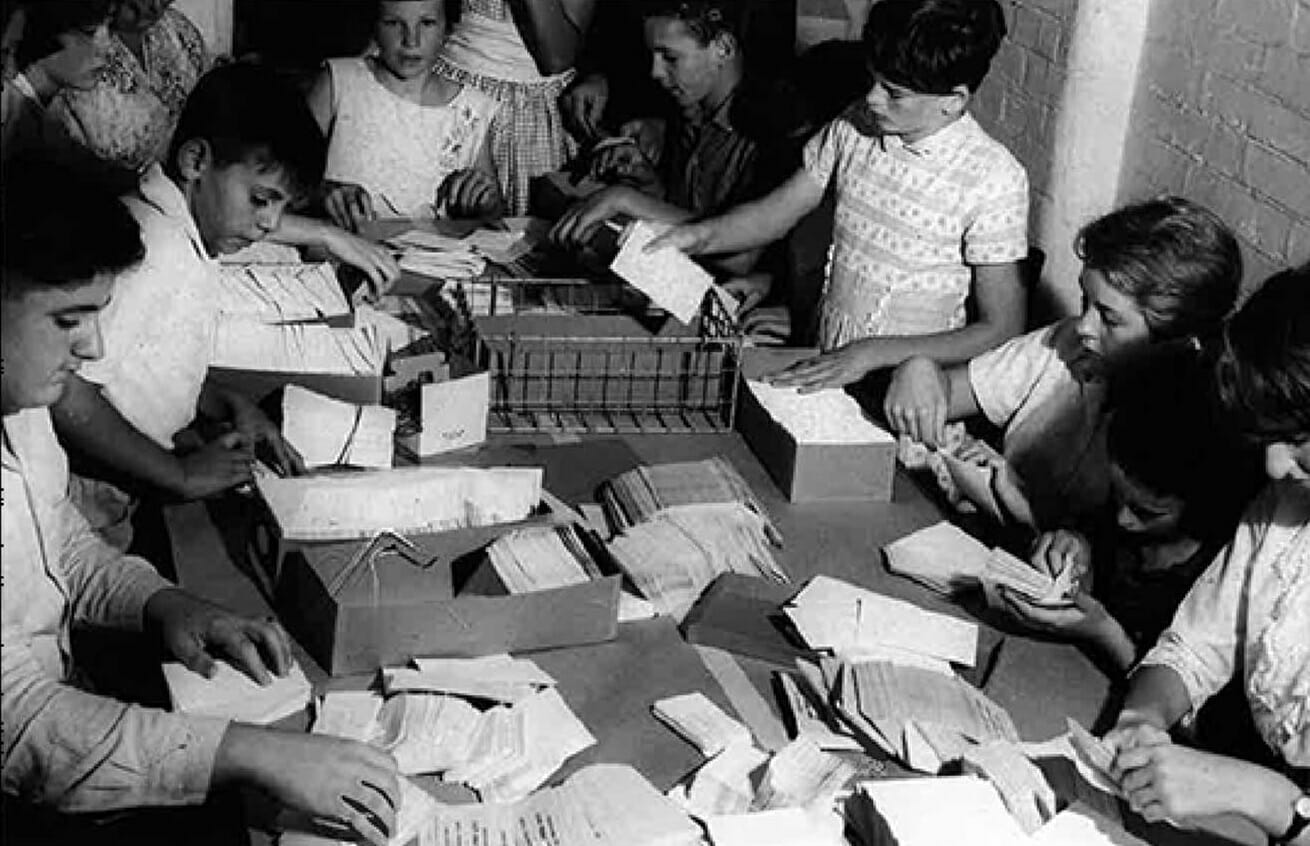