1933: Ella Latham elected as president of the Committee of Management

Mrs (later Lady) Ella Latham was elected president of the Committee of Management, a position she held until 1954. This made her the hospital’s longest serving president.

She successfully guided the hospital through crises of the Depression and World War Two, she developed an effective after-care system for disabled children and played a major role in transforming the philosophy of the hospital from that of a 19th century charity hospital to a modern teaching hospital.

Lady Latham was involved in building closer ties with The University of Melbourne, establishing clinical research and the appointment of a medical director and other full time paid senior medical staff. 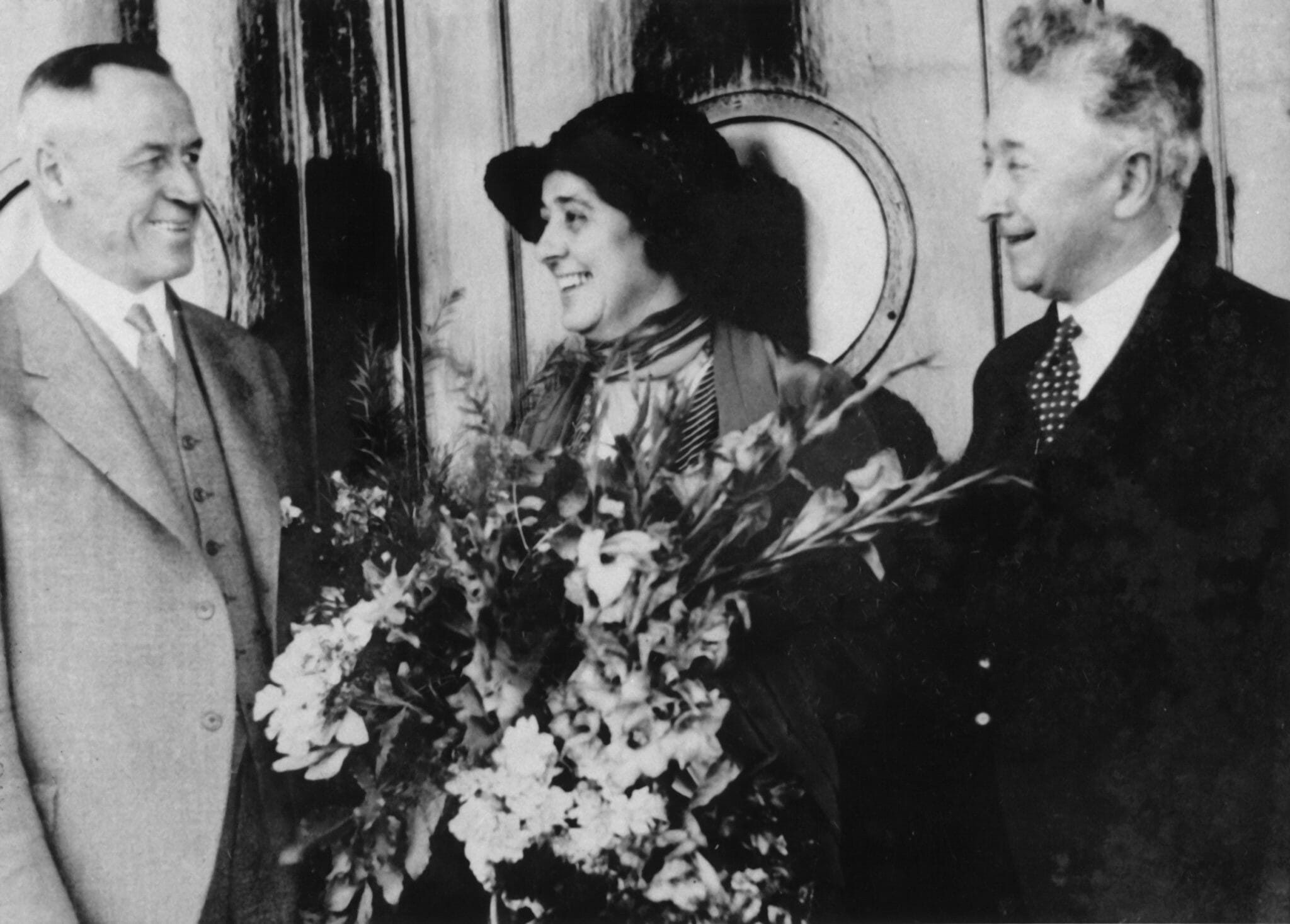