The Foo twins had a combined wight of 4.8kg and were joined from the breastbone to the navel with a shared liver. They were successfully separated by Dr. Peter Jones and his team.

The Priestly twins had a combined weight of 6kg and were joined at the lower abdomen and shared a small intestine. They were successfully separated by Dr. Nate Myers and his team. 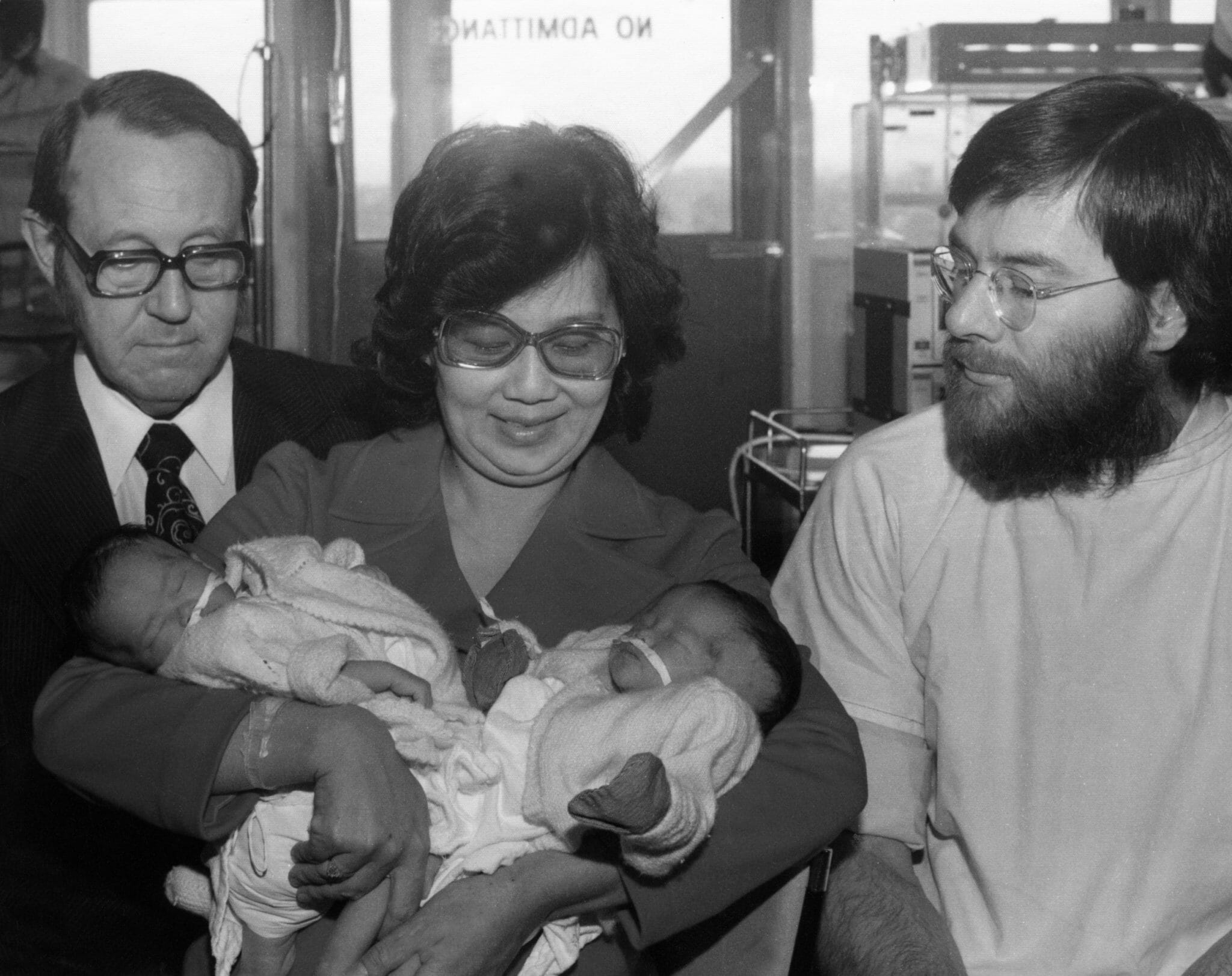