10 acres in Royal Park is designated by the government as the site for the new Children's Hospital. Construction did not begin however until years later due to lack of Government support with funds 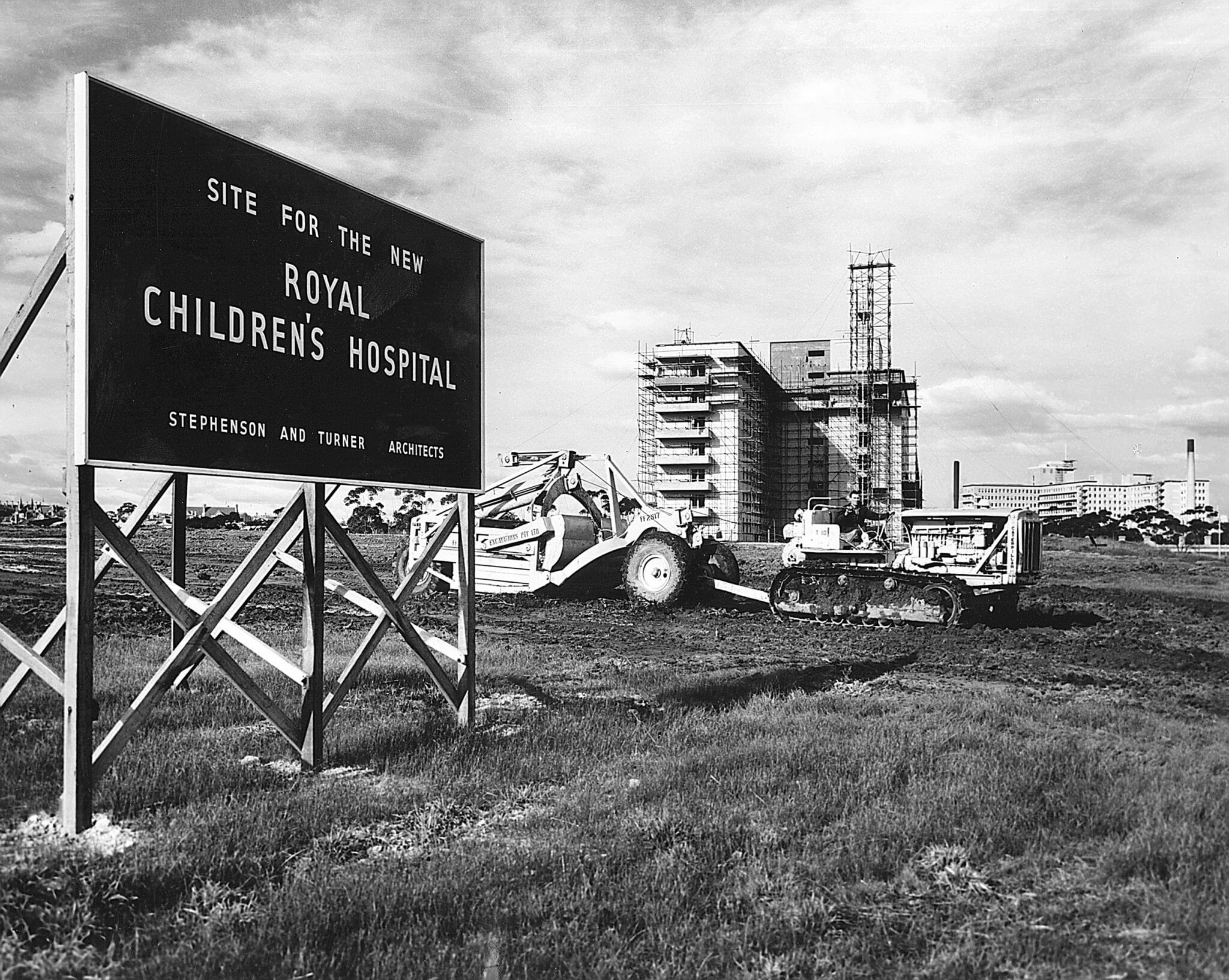 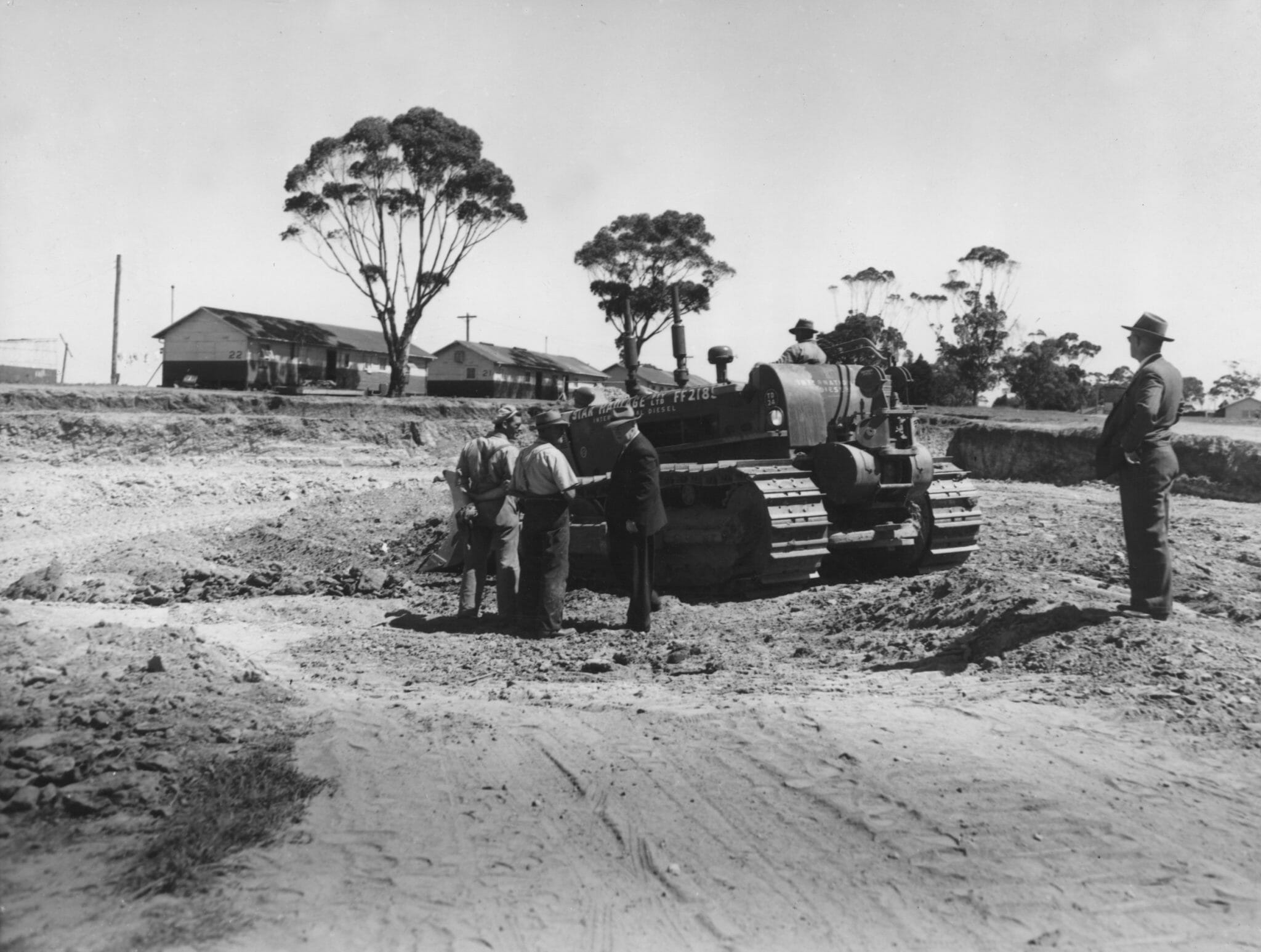 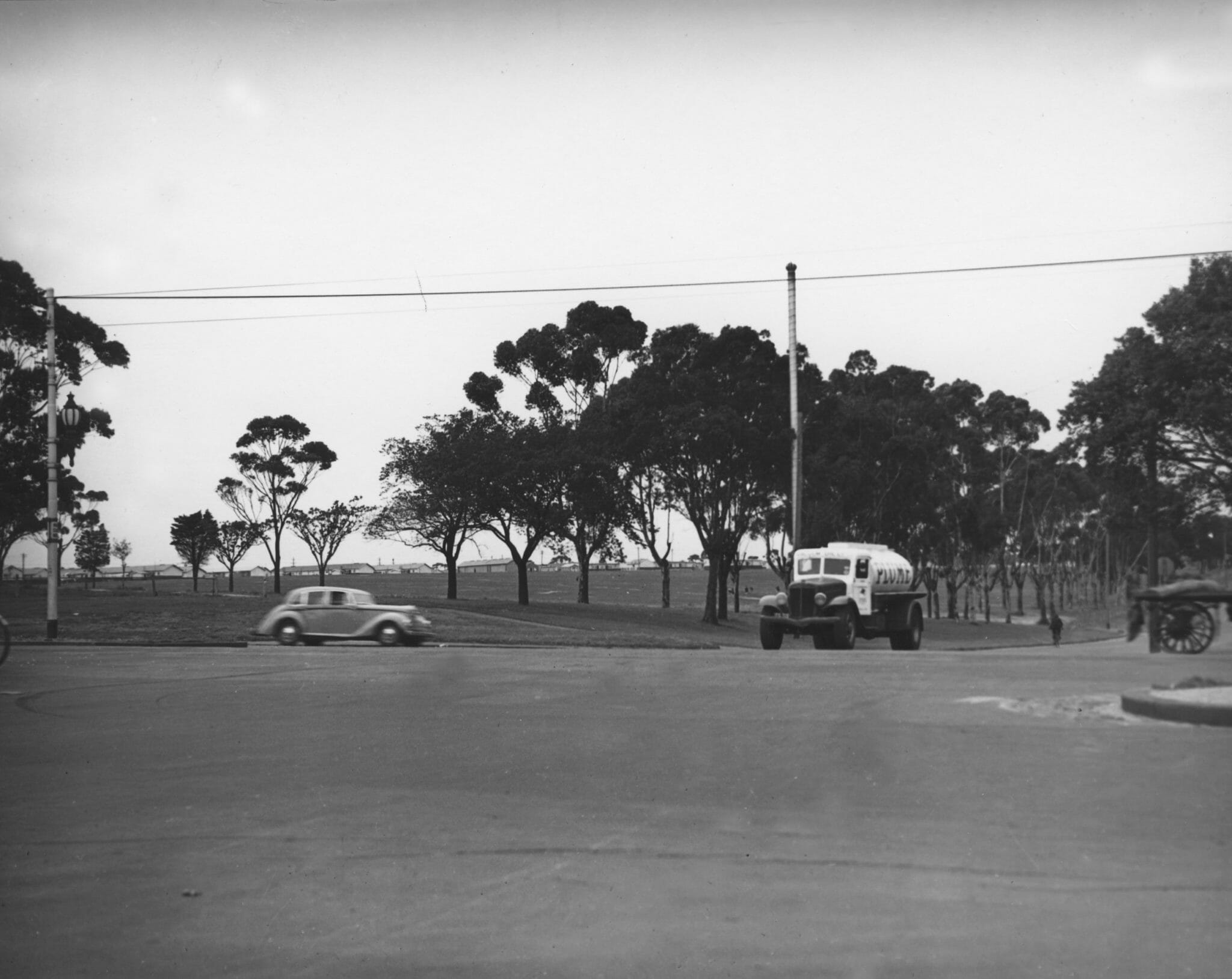