The Royal Children’s Hospital helping us for generations 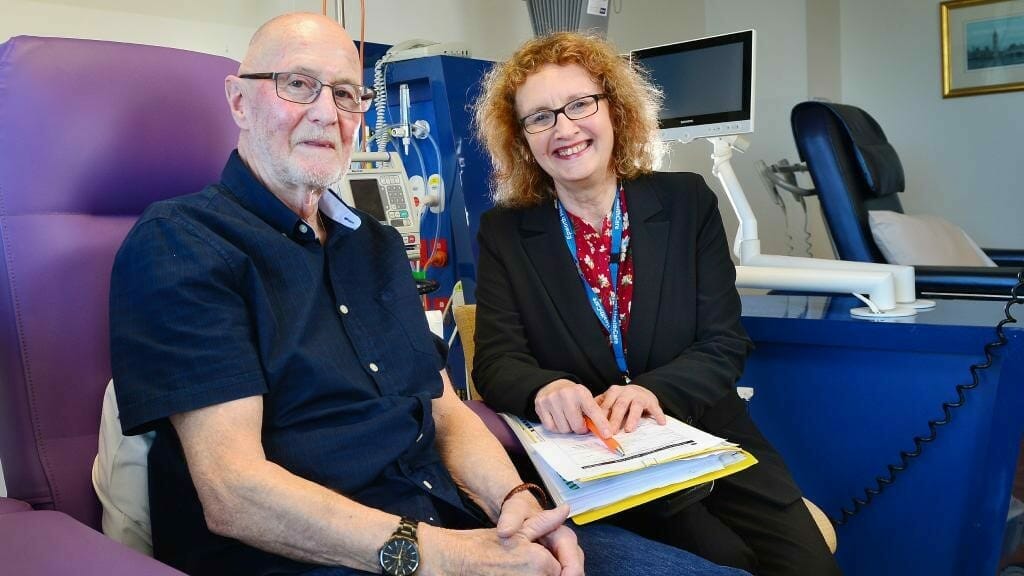 The surgeon took one look at Jenni Flynn and told her parents she had just days to live if he didn’t intervene.

The four-year-old from Hamilton had been in Melbourne that day in 1960 to visit her grandmother, who took one look at the thin, grey-skinned child and sent her straight to The Royal Children’s Hospital.

Jenni’s mum had known something was wrong. She had taken her daughter to her local doctor, but she was told to go home and read Benjamin Spock’s Baby and Child Care, the child-rearing bible published in the 1940s.

Jenni came to the RCH just as the first doctors were starting to work full-time in medical research.

With the waning of many devastating diseases such as diphtheria and rheumatic fever, efforts were now being poured into previously incurable diseases. But there still no such thing as a specialist cardiac surgeon.

Peter Jones, a general surgeon who 15 years later would lead the first Australian separation of conjoined twins, only had an X-ray to go by when he diagnosed Jenni with a narrowing of the large blood vessel that leads from the heart.

He told her parents he had never performed this surgery before, and she may not survive it.

“No wonder they were both crying when I said goodbye to them in the corridor,” Jenni said.

But the surgery to resect the narrowed section was a success.

“I haven’t had any complications,” the now 63-year-old said.

“I’ve been very lucky. I’m so blessed to be alive now and live a normal life.”

The experience, and the subsequent years she attended the hospital as an outpatient, inspired her to become a nurse.

It was her surgeon Mr Jones and cardiologist Alex Venables, who later became the hospital’s first director of cardiology, that went into bat for her when she was almost denied a place in nursing training because of her heart condition.

She went on to work at the RCH for more than eight years before starting her own family. For the past 20 years she has worked in oncology, now co-ordinating clinical trials at Epworth Healthcare.

Her youngest of three children, Madelaine, also followed her into nursing.

“Still to this day I proudly tell people I trained at the RCH,” she said.

“As a kid I always said I’m going to be a nurse here.

“The nurses cared for you, they had so much love for the children.”