Patching the hole in my heart

New surgeries and treatments need brave doctors and patients willing to put their lives on the line to push the envelope of medical breakthroughs.
Garth Winter is one of those pioneers.

At age 13 in 1961, he underwent open heart surgery at The Royal Children’s Hospital and became one of the first patients to rely on a heart-lung bypass machine while they patched a hole “the size of a sixpence” in his heart.

A team of 15 surgeons, doctors, sisters and technicians watched on for the four-hour surgery.

“It’s given me a life I would never have had before,” Mr Winter said.

“Prior to this they didn’t do the operation.

“My mother had a hole in the heart and she died at the age of 30 when I was three.

“If I didn’t have that operation, that would have been my lot, too.”

An RCH team of fifteen help mend Garth's heart in 1961.

The surgeon at the time described the heart defect as “like leaving a car engine running all night with the accelerator pedal pressed down”.

His story was told on the front page of the Melbourne Herald Week-End Magazine.

It appeared just as he returned to Dandenong Technical School a local hero, with a scar running across his chest from one armpit to the other.

Mr Winter, now aged 72 and a father, stepfather and step-grandparent, said he remembered spending his recovery in the hospital bed listening to Australia take on the West Indies on the radio.

His first question to the surgeons was when he would be allowed to get back to the cricket pitch, which he did that next season. He later also took up football.

The article explained there were not enough blood donors in the 1960s to support the demand for operations. With eight pints of donor blood needed for each surgery, the hospital could only perform the surgery twice a week.

Now, the multiple heart-lung bypass machines at the RCH can now be put through their paces multiple times a day, leaving patients with a scar no bigger than the length of an adult palm.

“What the hospital can do now is amazing,” Mr Winter said. “All the equipment and surgeries to help the little kids out just blows me away.” 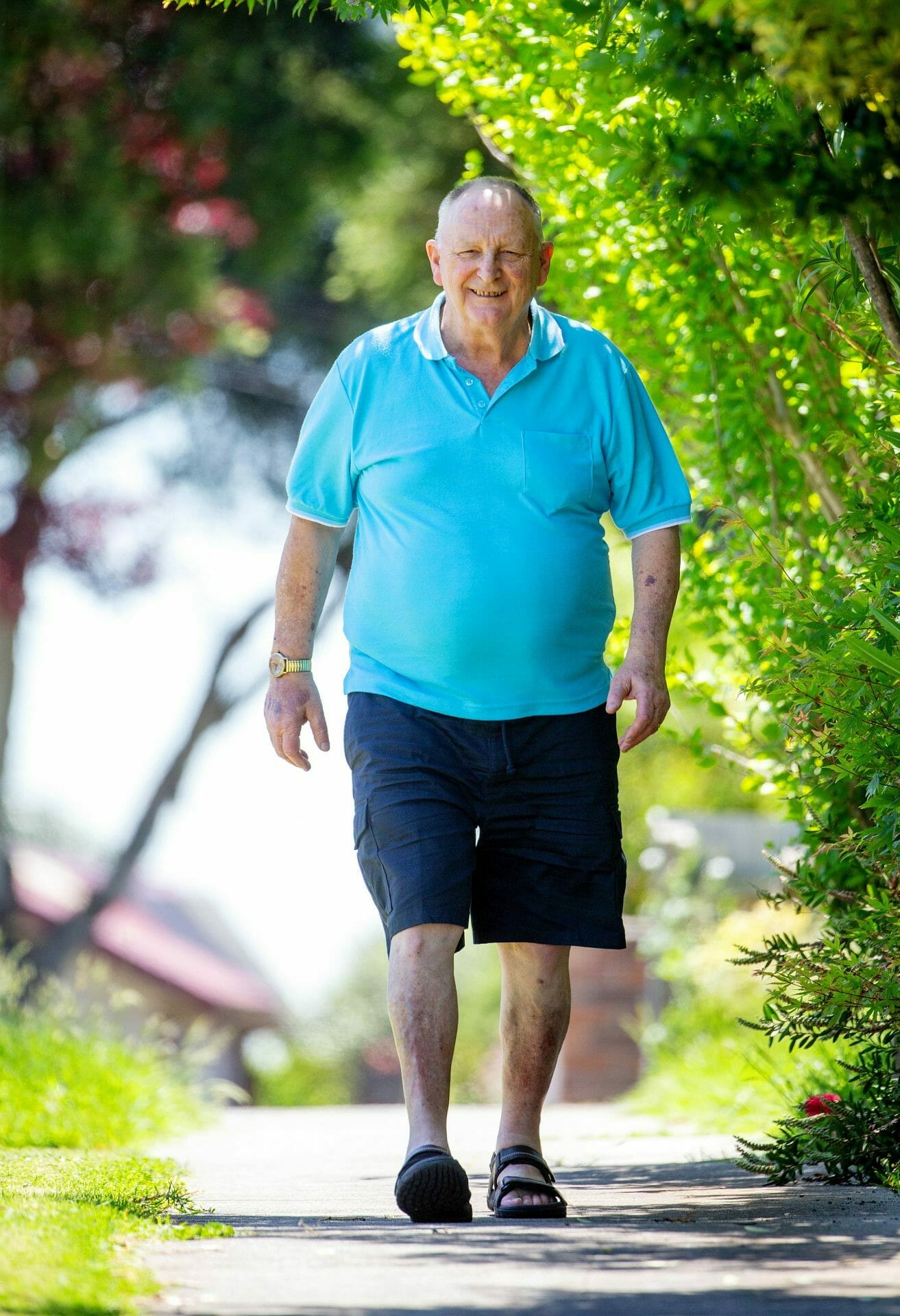