More than a dozen kids have had a lifesaving cancer treatment at Melbourne’s Royal Children’s Hospital after it was made available for the first time last year.

The revolutionary chimeric antigen receptor T-cell therapy, or CAR Tcell therapy, is used to fight blood cancer and works by removing and reprogramming the body’s own immune cells. The cells are then returned to the body to find and attack cancerous cells. It was previously only available overseas, at a cost of about $500,000, forcing many families to mortgage their homes and to rely on fundraising methods.

But in 2019 the federal and state governments announced a joint partnership to bring the treatment to Australia and make it available free to some of our sickest kids.

A year on, it has already given many a fighting chance. Hunter Madden, 7, of Perth, is one of just 14 children to receive the treatment so far.

He and his family rushed to Melbourne at the start of the year after they were told Hunter had relapsed for a second time.

“He had already undergone 22 months of chemotherapy … and then a stem cell transplant before we were told he had relapsed,” said his mum, Kate Bettenay. “We were scrambling for what we could do and what was available. And now we’re two weeks away from it being 100 days since the (T cell) treatment. He’s got the most energy we’ve seen in any of his treatments.

The RCH, which has pioneered the treatment in Australia, celebrates its 150th birthday this year.

CEO John Stanway said the hospital had a proud history of caring for children and families and in leading the way on new treatments.

“For 150 years, the Royal Children’s Hospital has cared for millions of children, young people and their families, delivering great health outcomes to communities from across Australia and around the world,” he said.

The RCH and the Peter MacCallum Cancer Centre are the only two sites in Australia where CAR T-cell therapy is now available. 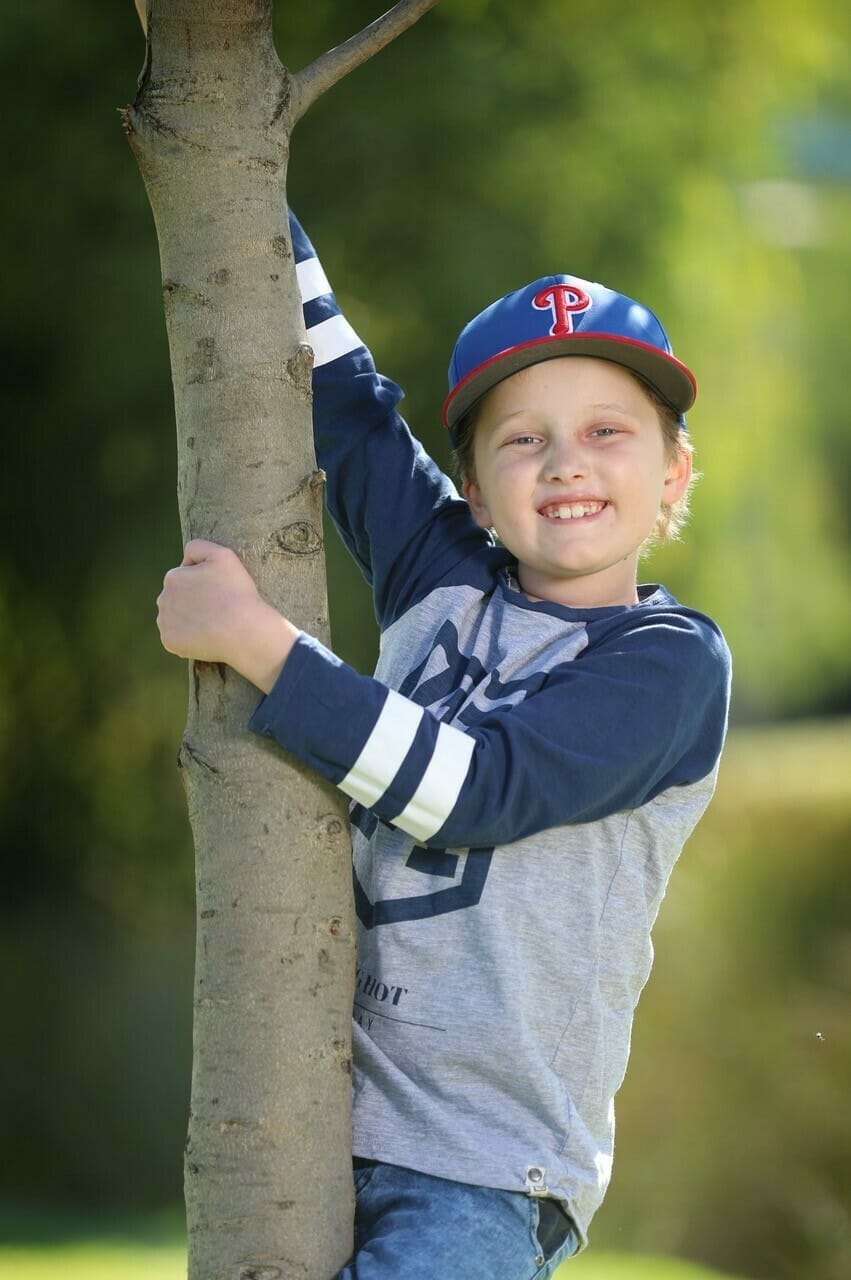 The new CAR T-cell therapy at the Royal Children’s Hospital in Melbourne is working wonders for Hunter. Picture: Alex Coppel