A grateful, long and happy life

You wouldn’t know it, but 73-year-old Clifford Dwyer was given just a slim chance of making it to his 10th birthday.

When he was nine, a visit from the school doctor revealed a coarctation of the aorta – or a narrowing of the artery – and in 1956 he underwent what was then a radical and risky operation to fix it at The Royal Children’s Hospital (RCH).

“I think my mother told me I had to get my tonsils or appendix out, so I wasn’t aware of the gravity of it,” Dwyer says from his rural home in Cohuna.

“I’d always wanted to race pigeons so my dad said if I had the operation he would buy me some.”

Thankfully the operation was a success and after about a month in hospital, and two pigeons later, Dwyer was given the all clear.

But the procedure is what has undoubtedly allowed him to live a long and happy life – something he is forever grateful for.

“I’ve played sports ever since and I haven’t had any problems with it. The year after (the operation) I played football. I can’t think of anything where it hindered me at all,” Dwyer, whose brother’s and father played AFL for North Melbourne, says.

Dwyer went on to spend years playing in the seconds for North Melbourne before marrying and moving to the country where he worked on a dairy farm.

But when the drought struck, and things looked a little shaky, he retrained as a nurse.

And while his time at the RCH didn’t really influence the decision, he says the kindness of the staff has always stuck with him.

“I love it. Especially in aged care, in a little community, since I’ve been here for so long you know quite a lot of people,” he says.

Dwyer, who has three children and five grandchildren – including a granddaughter who was rushed to the RCH when born – thanks the work of the hospital every day.

“My heart is the equivalent of anyone my age,” he says. “There hasn’t been any hiccups along the way, which I’m very grateful for.

“I couldn’t speak more highly of them. They’re phenomenal.” 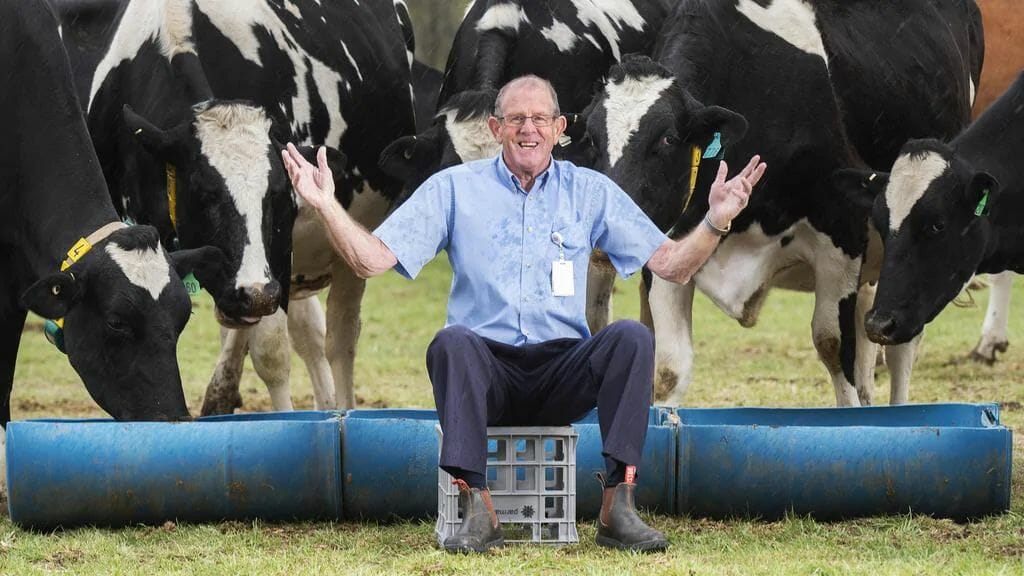 Clifford Dwyer 78 who had a lifesaving operation at The Royal Children’s Hospital in 1956. Picture: Rob Leeson